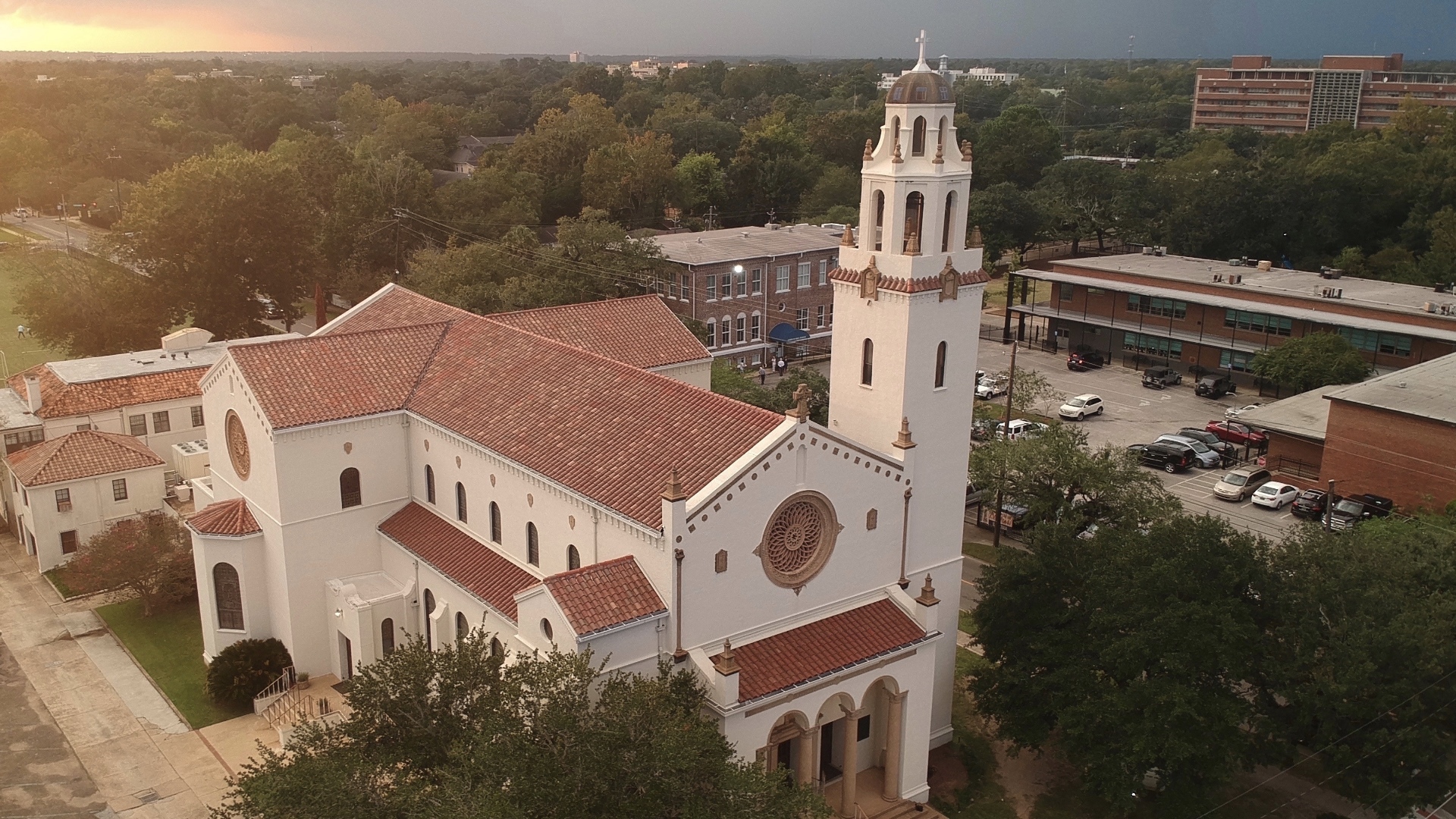 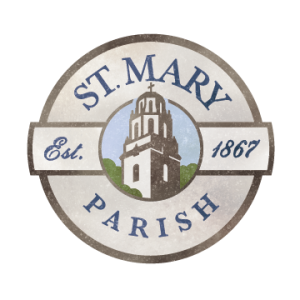 We, the people of St. Mary Parish, responding to God's call, come together to live a Catholic Christian life.  We invite others to welcome Christ into their lives and strive to build the kingdom of God.  We seek to provide an environment for faith-filled worship, ongoing education, and dedicated service to each other and the community.

As Mass has been officially cancelled through April 5, Palm Sunday weekend, below is a link for you to participate each day. You can also see the Mass on Sundays on television  on WJTC Channel 44 (depends on cable system if really channel 44.). at 10:30 am.
Please remember that all parishes need your support to survive during this time. If you are financially able, please continue to tithe to your parishes and give to your special charities. Click here to tithe online to St. Mary Parish. You can also mail your tithe to our parish office at 106 Providence Street. Mobile AL 36606.
Prayers for all, especially those who are facing illness complications and income loss during these difficult times.
https://www.wordonfire.org/daily-mass/ 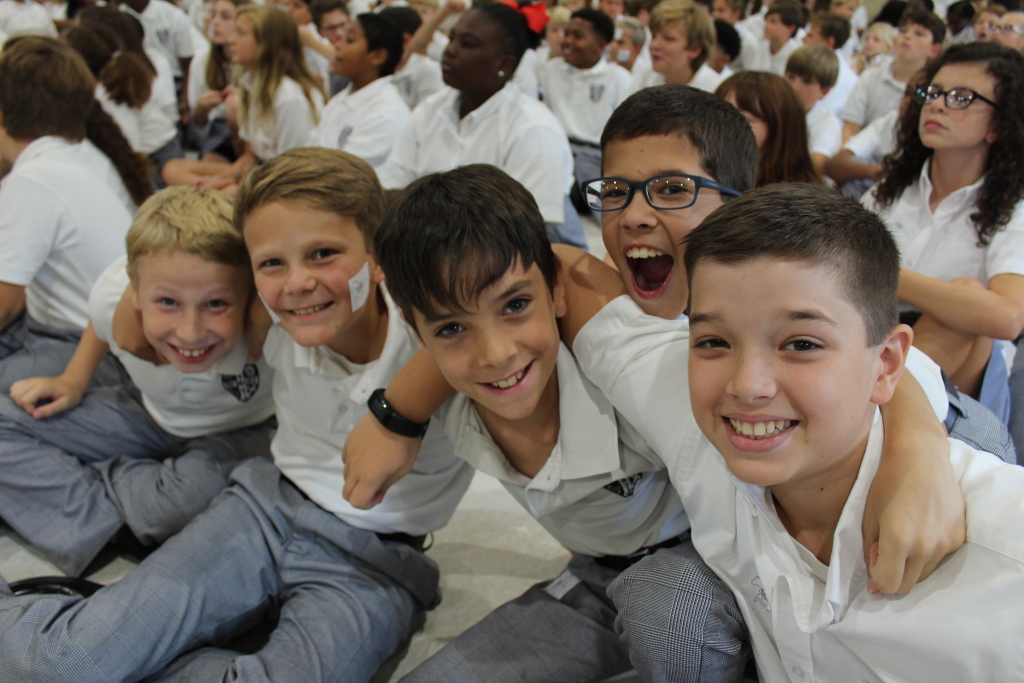 See what's great about our school. Click to watch!

Calling all St. Mary Catholic School Alumni! We are building our Alumni Registry. When you sign up you will receive invites to special Alumni Events where you can reconnect with old classmates and receive exciting school news.

Get all the latest news and information by signing up for our Parish Constant Contact emails by clicking here.

Please click here to watch St. Mary's celebration of the 5th Sunday of Lent. The celebrant is Msgr. Wall.

Stations of the Cross

March 16th was the last day for our students. You will all be in our prayers over the next several weeks. Please remember to check your emails often.

Click here for Archbishop Rodi's latest statement and guidelines for the faithful during the outbreak.

Lenten Speaker Series Cancelled
The St. Mary Parish Lenten Series remaining classes scheduled for Tuesday, March 17 and March 31 are Cancelled. Thank you to volunteers and speakers who put so much time into this.
CCD Classes Cancelled and will resume April 19
Confirmation on Stand By
The Mass for the Sacrament of Confirmation scheduled for Tuesday, March 24 is on stand by and will most likely be rescheduled. We are awaiting official word from Archbishop Rodi.
First Communion Rescheduled to Sunday, April 26
The Mass for the Sacrament of First Communion regularly scheduled for March 29 has been moved to Sunday, April 26 at the 11:30 a.m. Mass
Penance Service for March 30 Cancelled
The parish penance service is cancelled for March 30 but individual confessions can still be heard each Saturday from 4 to 5 p.m. 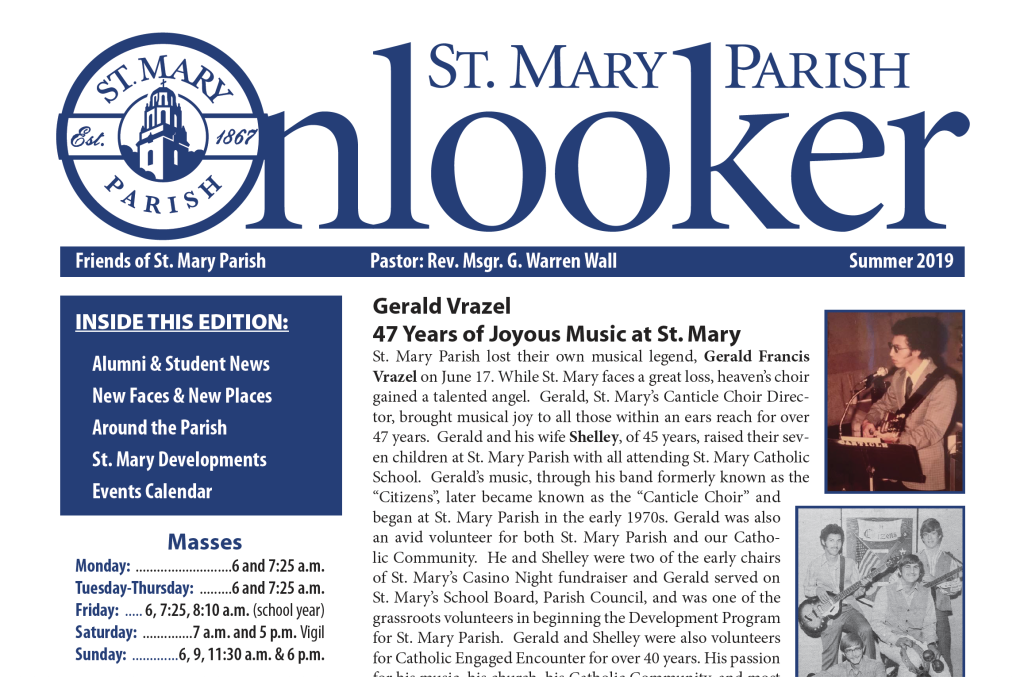 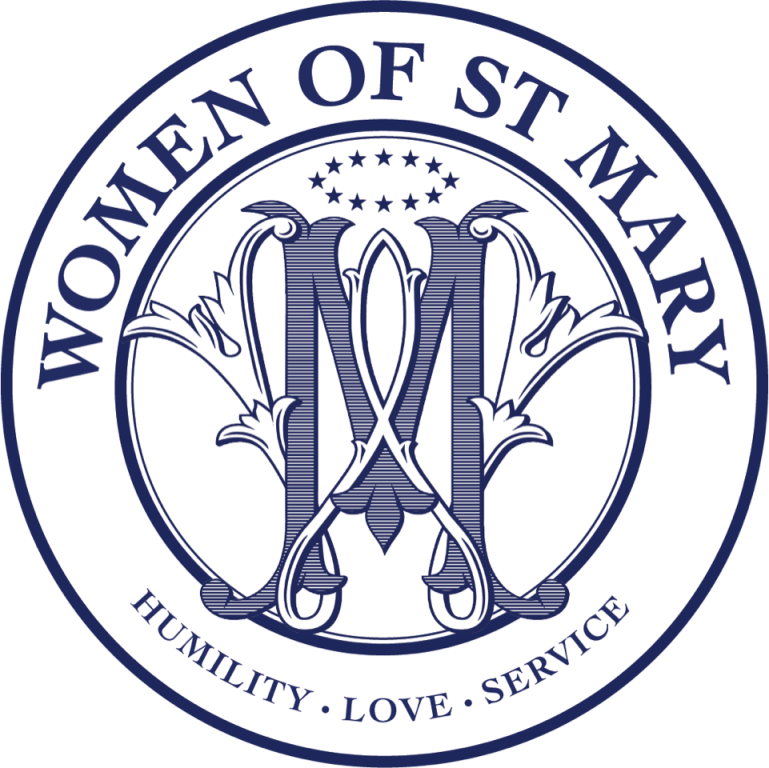 The Women of St. Mary provides opportunities for prayer- service –support- guidance-friendship and social activities for all women.  The smaller circles unite ladies with common interest.  We are all Catholic women who have joined together for the good of our families, striving every day to be the best mothers, wives, sisters, daughters, grandmothers and aunts.  With the help of our Mother Mary in heaven, we strive every day to lead our families and all of those influenced by us to heaven.  By joining together, we can gain from our relationships with each other.  We will learn, support, guide, pray and share with each other, which will make us better women for our community and family! Woman of all ages will find a core group to feel a part of and draw support, knowledge and friendship.  In the end, bonding our parish community together as we build up the body of Christ in our troubled world.

Please click the above link to fill out your pledge card for our 2019 Stewardship Campaign. After filling out the pledge card you will also have the opportunity to make stewardship donation or set up recurring payments.

Financial Explanation by the Finance Council